Beaver Island is located 32 miles offshore of Charlevoix. It is the largest island in Lake Michigan and is one of several in the Beaver Island archipelago. It can be reached by boat or airplane. 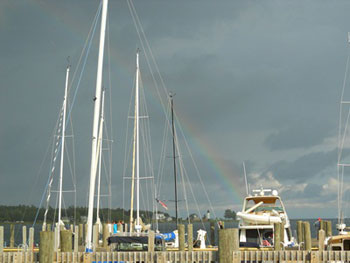 The Beaver Island Boat Company operates ferries between downtown Charlevoix and Beaver Island. The ferries carry more than 40,000 passengers to the island yearly. The 13 by 6 mile island can be seen from M-119 north of Harbor Springs.

The island's history is interesting. James Strange, considered to be a successor to Morman founder Joseph Smith, settled with his followers on Beaver Island in 1848. The branch of the Mormon church that he created was named after him. The Strangites, as they were called, became a political power in the region. The Strangite founded the town of St. James (named after Strang), and constructed the "King's Highway" as the main island road.

Stang declared himself King of his faith in 1850. He was murdered in 1856 and the island's nearly 6,000 Stangites were forced to leave.

Today, Beaver Island is a tourist destination. Beautiful beaches and hiking trails are on the island. Approximately 600 year 'round residents live on Beaver Island. With many residents coming from Irish descent, the Emerald Isle is a beautiful spot in Lake Michigan. 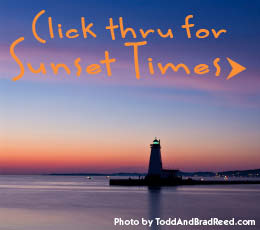 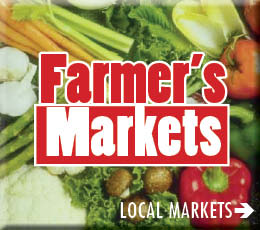 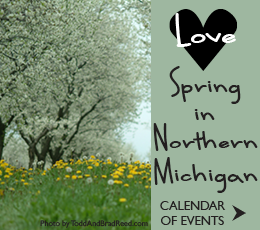 For more activities & attractions, check out these additional links for Things to Do in Northern Michigan: